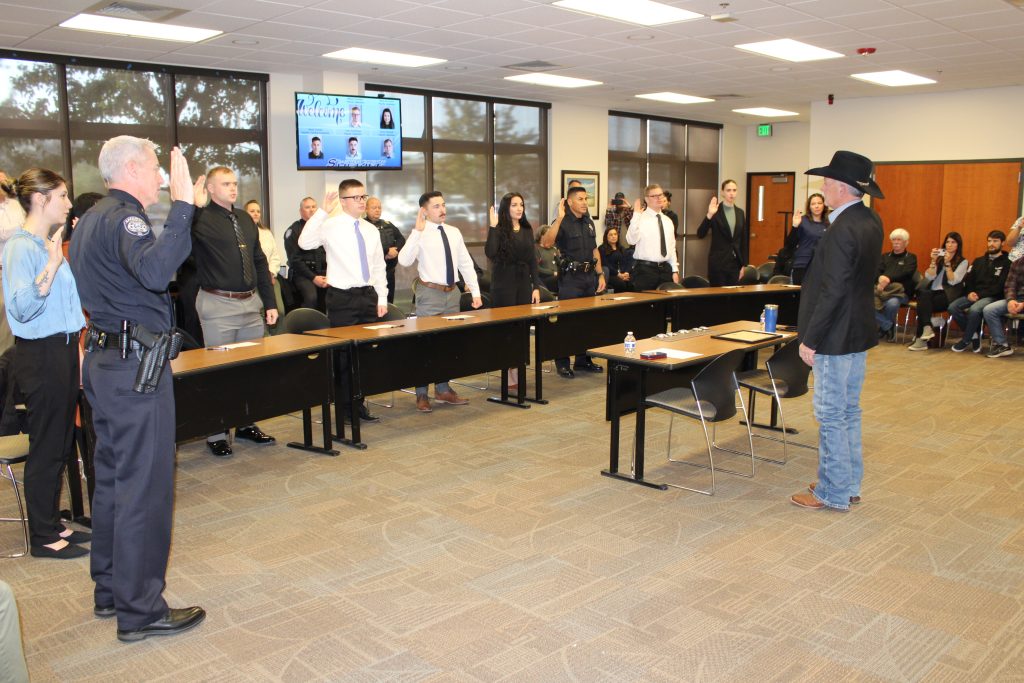 November 21, 2022 – The Canyon County Sheriff’s Office held a swearing-in ceremony today to officially welcome ten new employees, including six new deputies, to the CCSO team. The new deputies, dispatcher, and members of the CCSO support staff were joined by family and friends as they officially took their oaths of office before Sheriff Kieran Donahue.

Sheriff Donahue also took the opportunity to introduce Douglas S. Hart as his new Chief Deputy. Chief Deputy Hart joins CCSO after a distinguished 27-year career with the FBI, where he most recently served as the Supervisory Senior Resident Agent in Southern Idaho for the past seven years. Before that, Hart served as the Task Force Coordinator for the Treasure Valley Metro Violent Crime Task Force from 2008-2015, where he oversaw numerous large-scale, multi-defendant investigations into criminal gang and drug trafficking organizations. Hart also served assignments on the Nez Perce Indian Reservation and the Honolulu Organized Crime Drug Squad before becoming Task Force Coordinator in 2008.

“It is an absolute honor to have such an esteemed law enforcement professional like Douglas Hart join the Canyon County Sheriff’s Office,” said Sheriff Donahue. “His accomplishments and specialized expertise in a multitude of subject matters combined with his executive experience are unparalleled in the State of Idaho. I am thankful for his commitment to me and this agency, and I was honored to have him by my side to welcome the newest members to our CCSO team.” 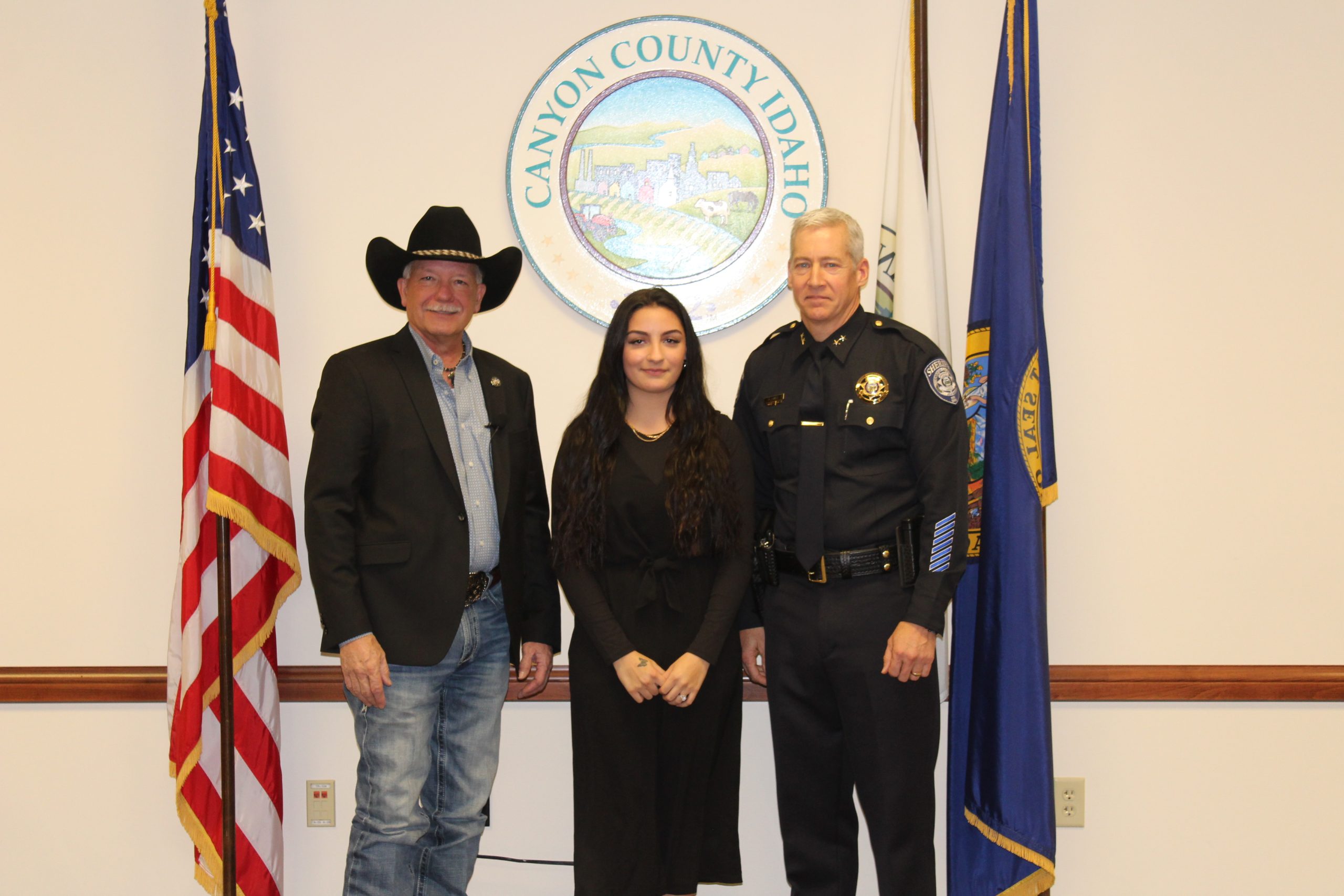 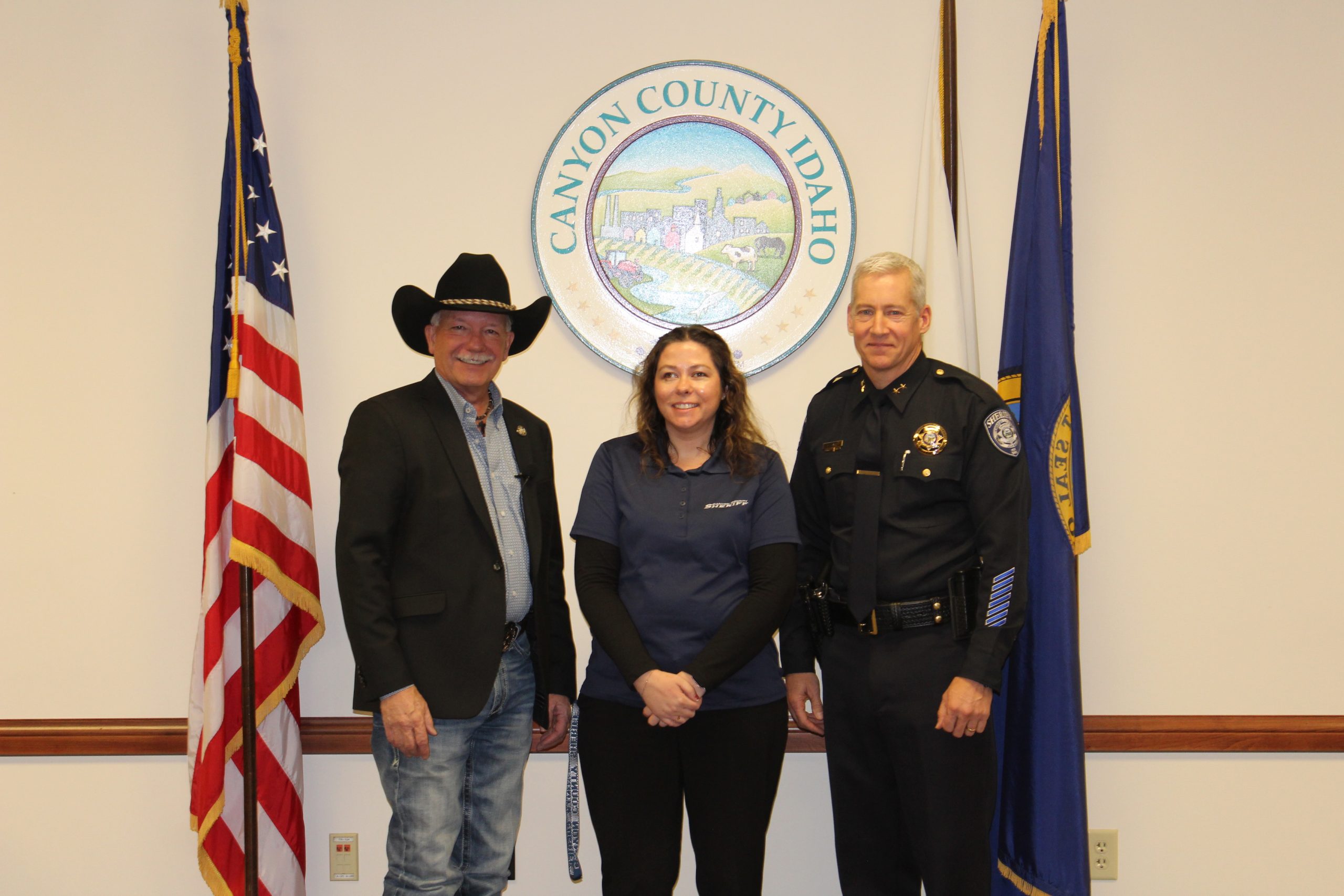 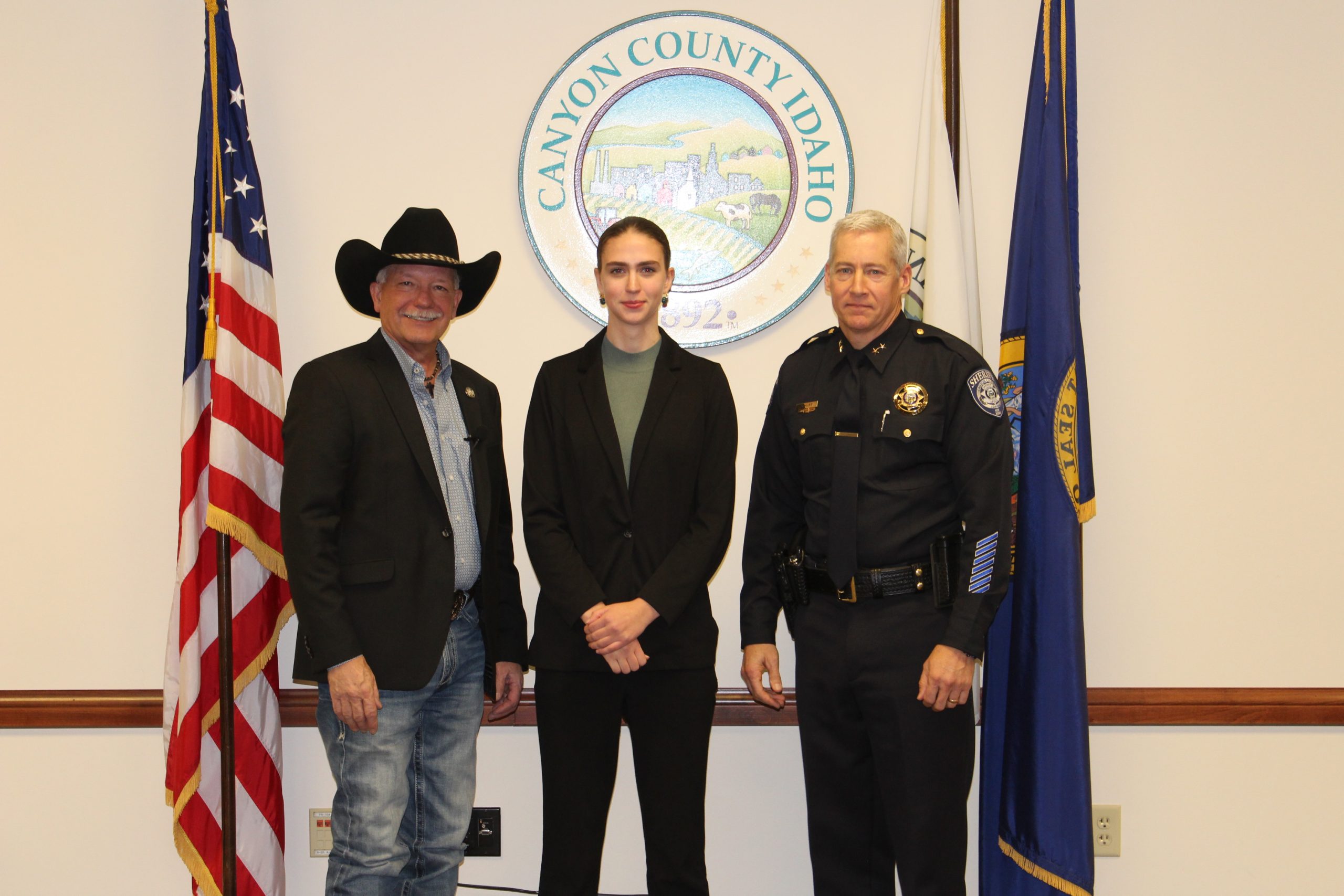 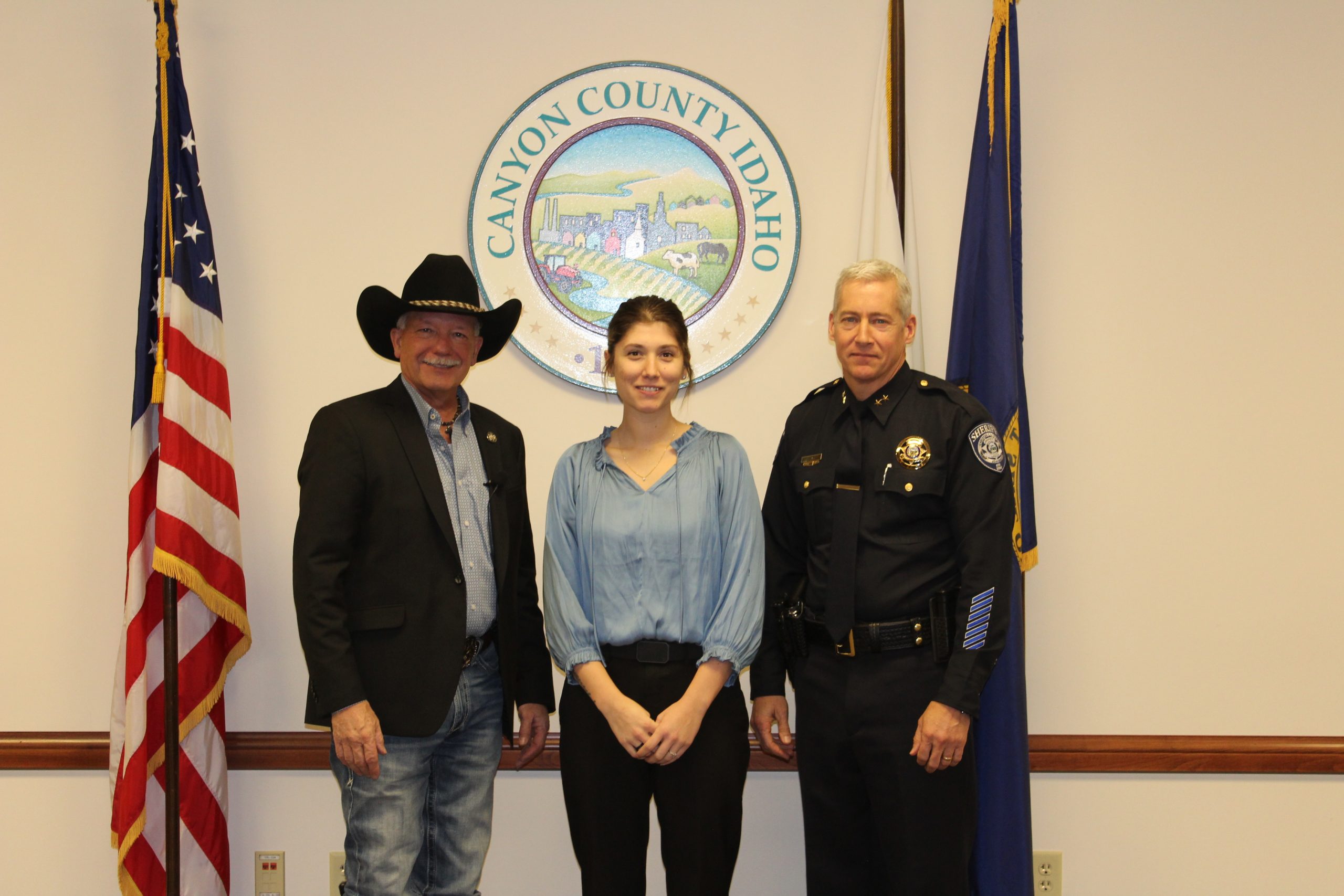 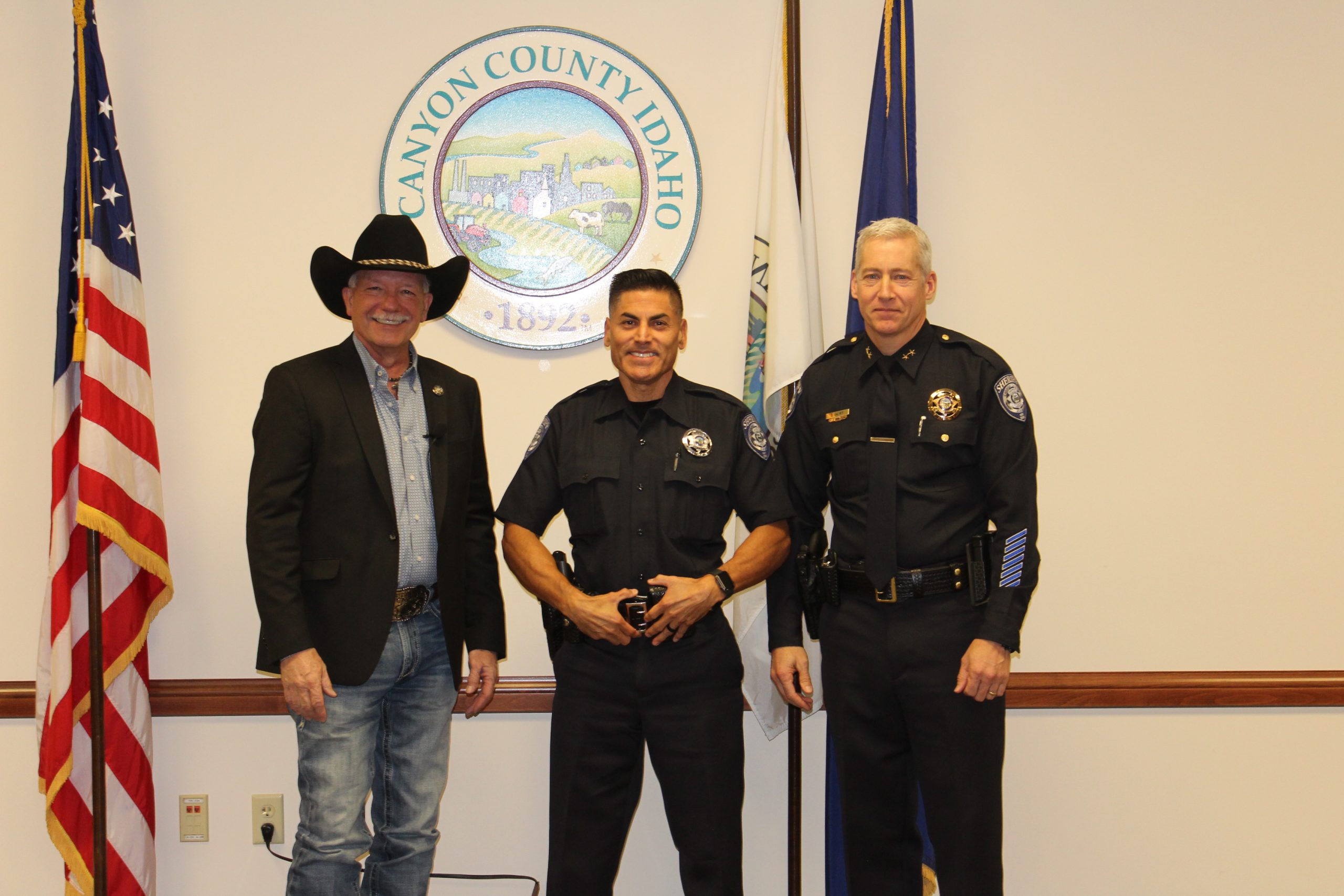 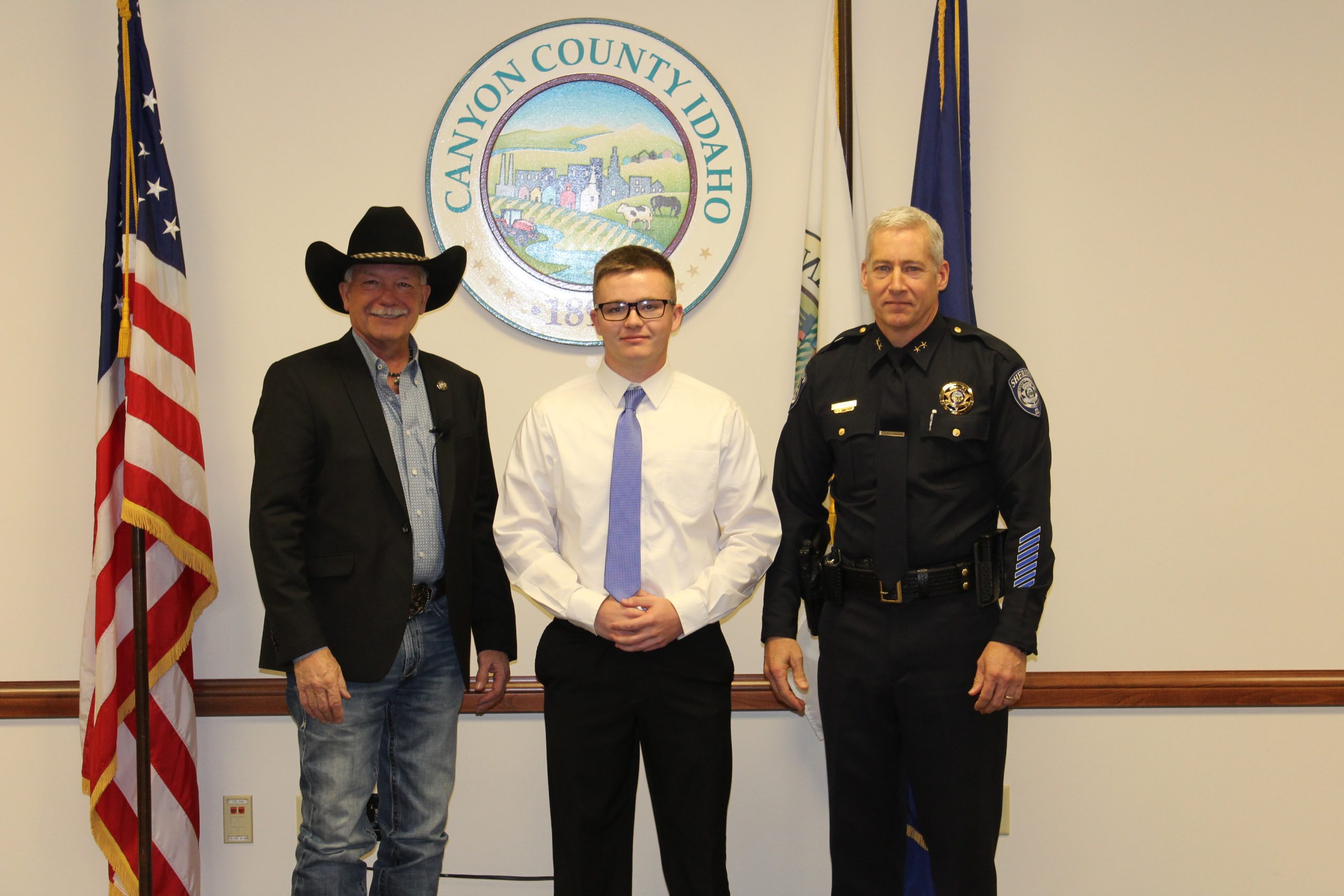 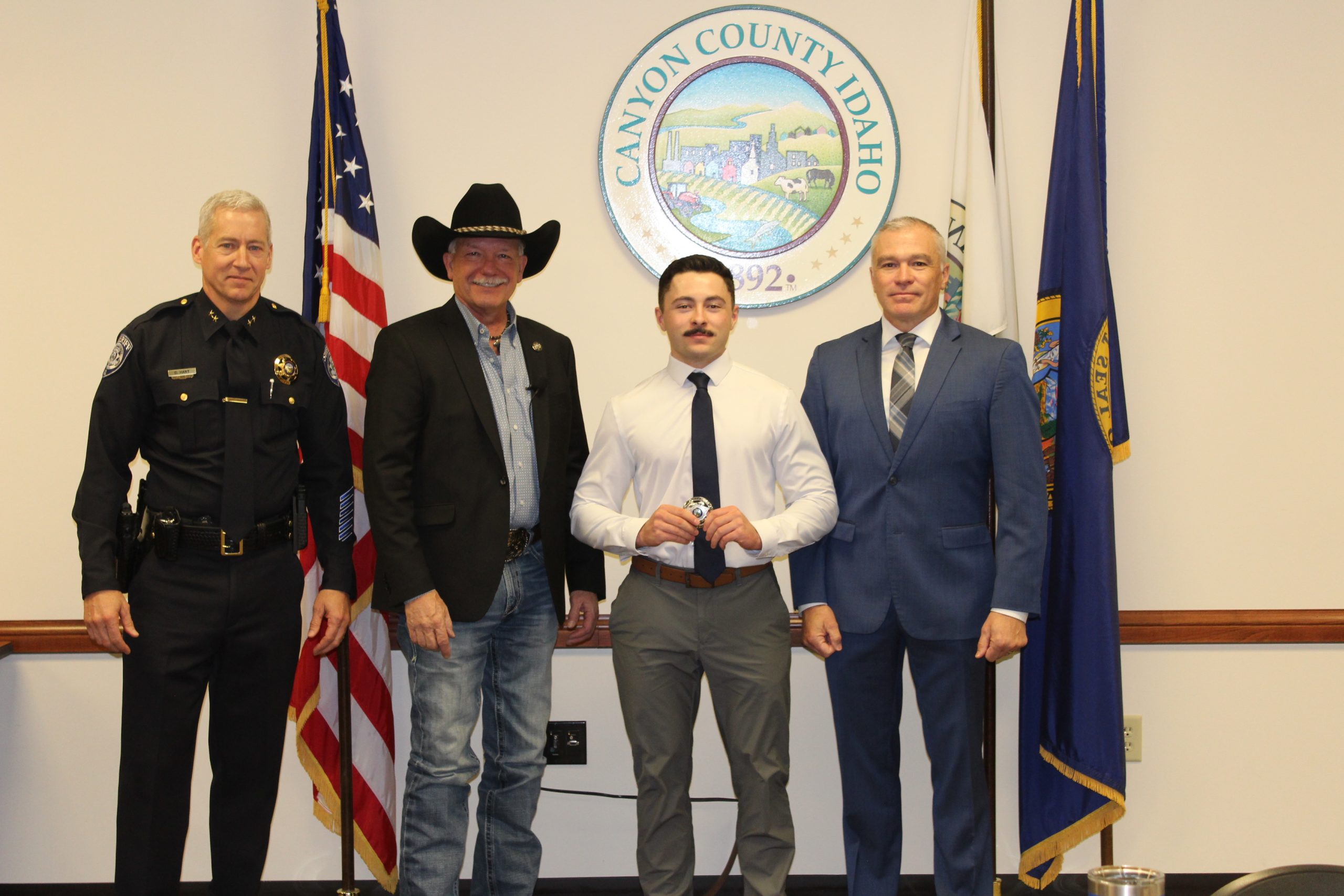 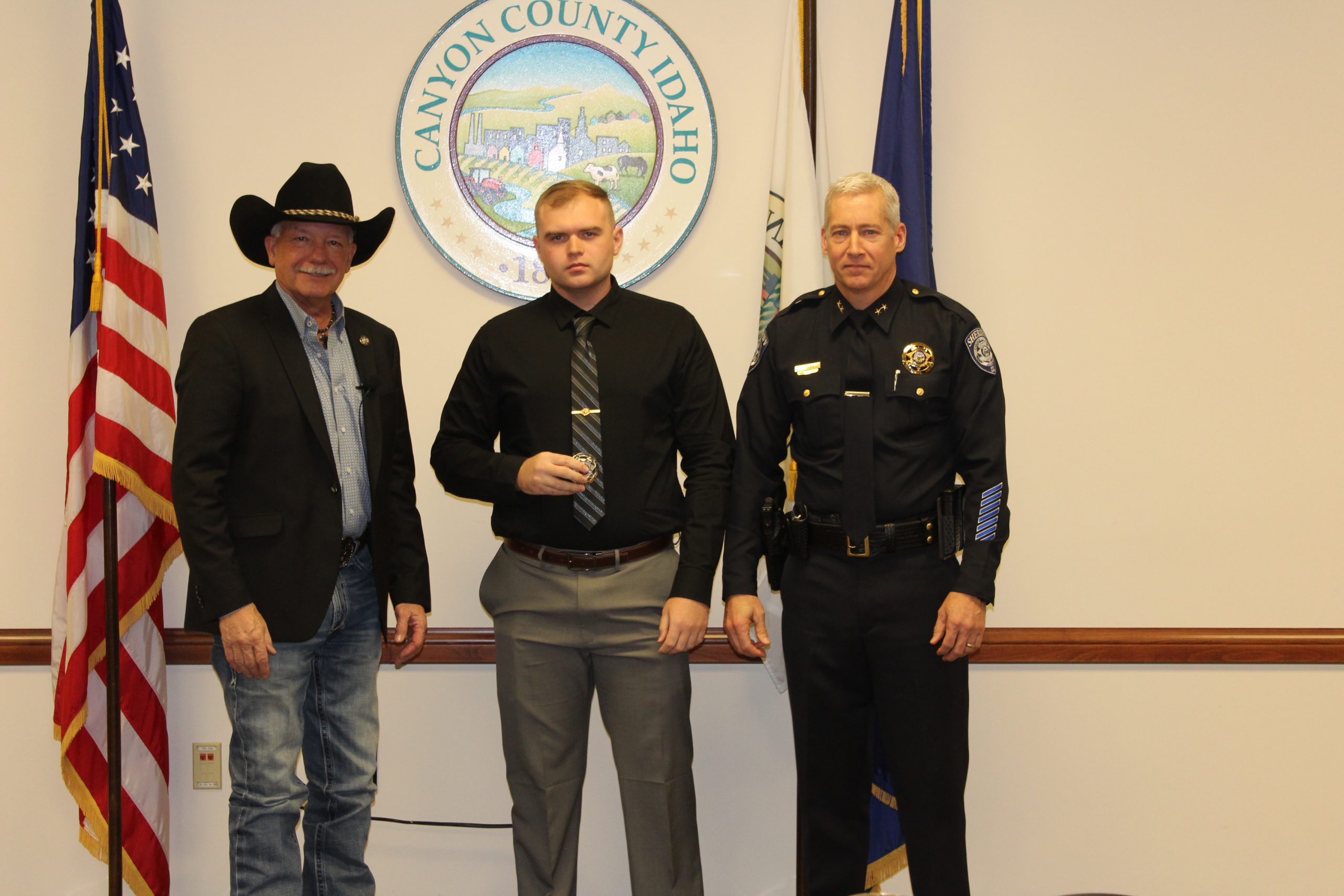 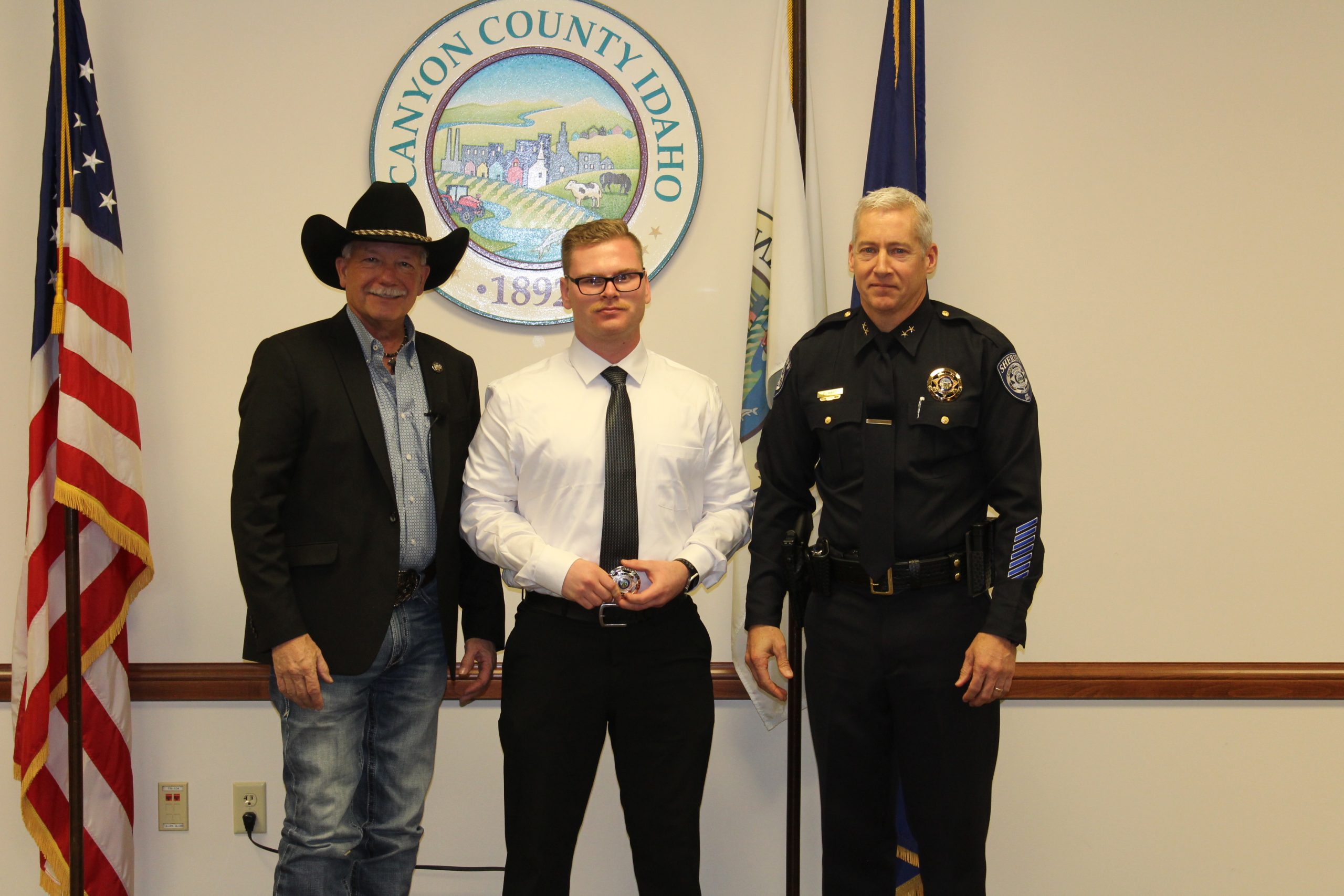 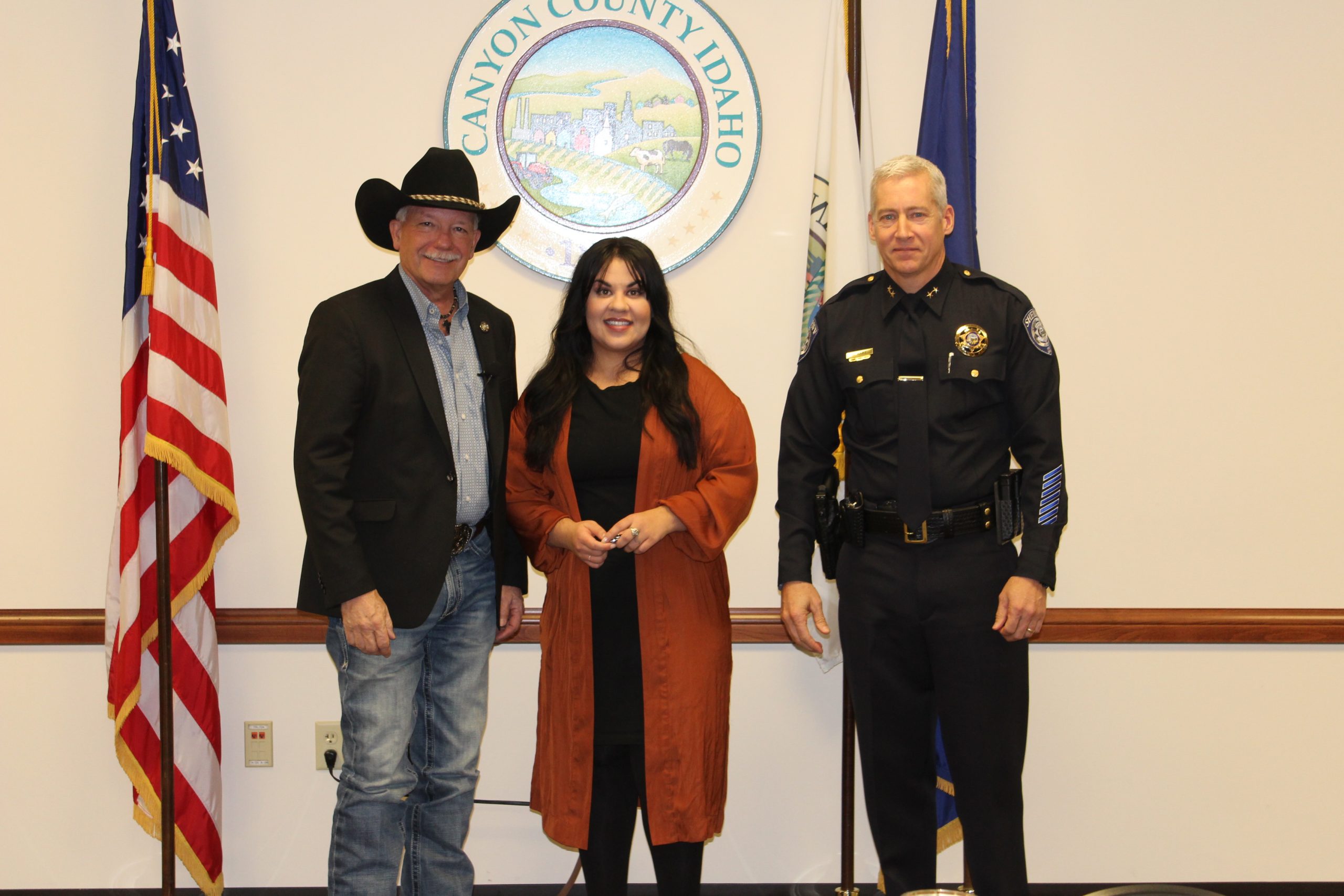 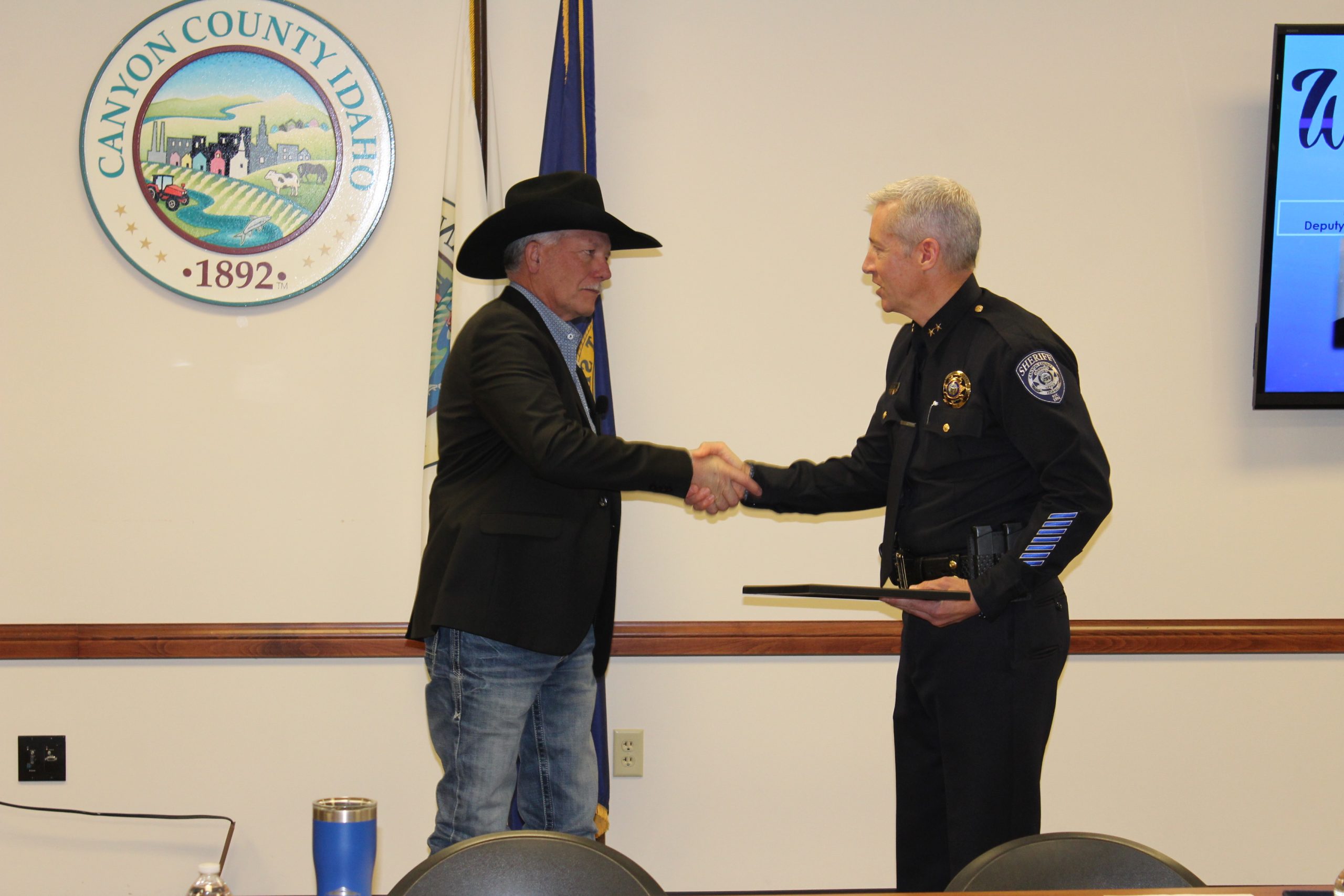 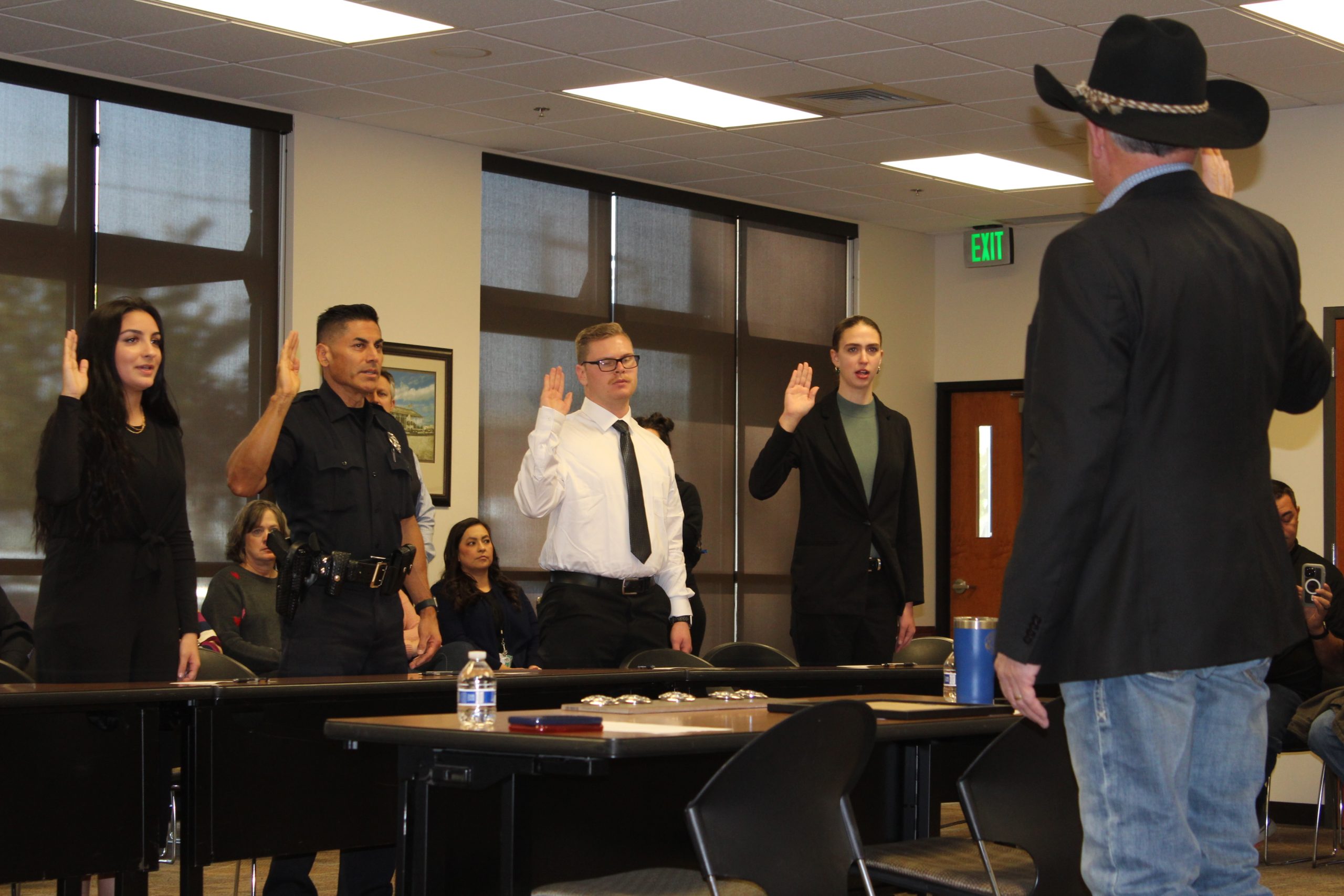 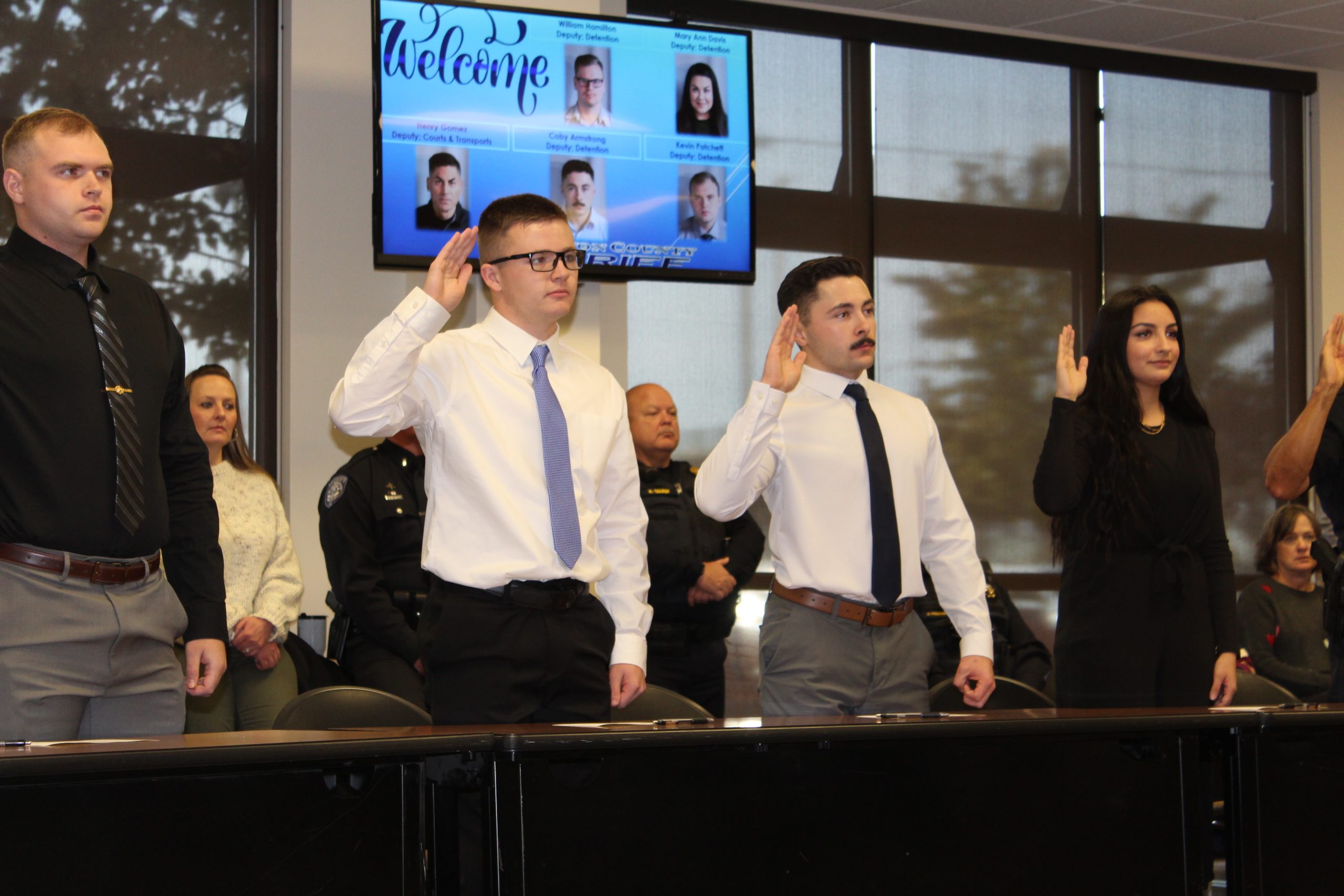 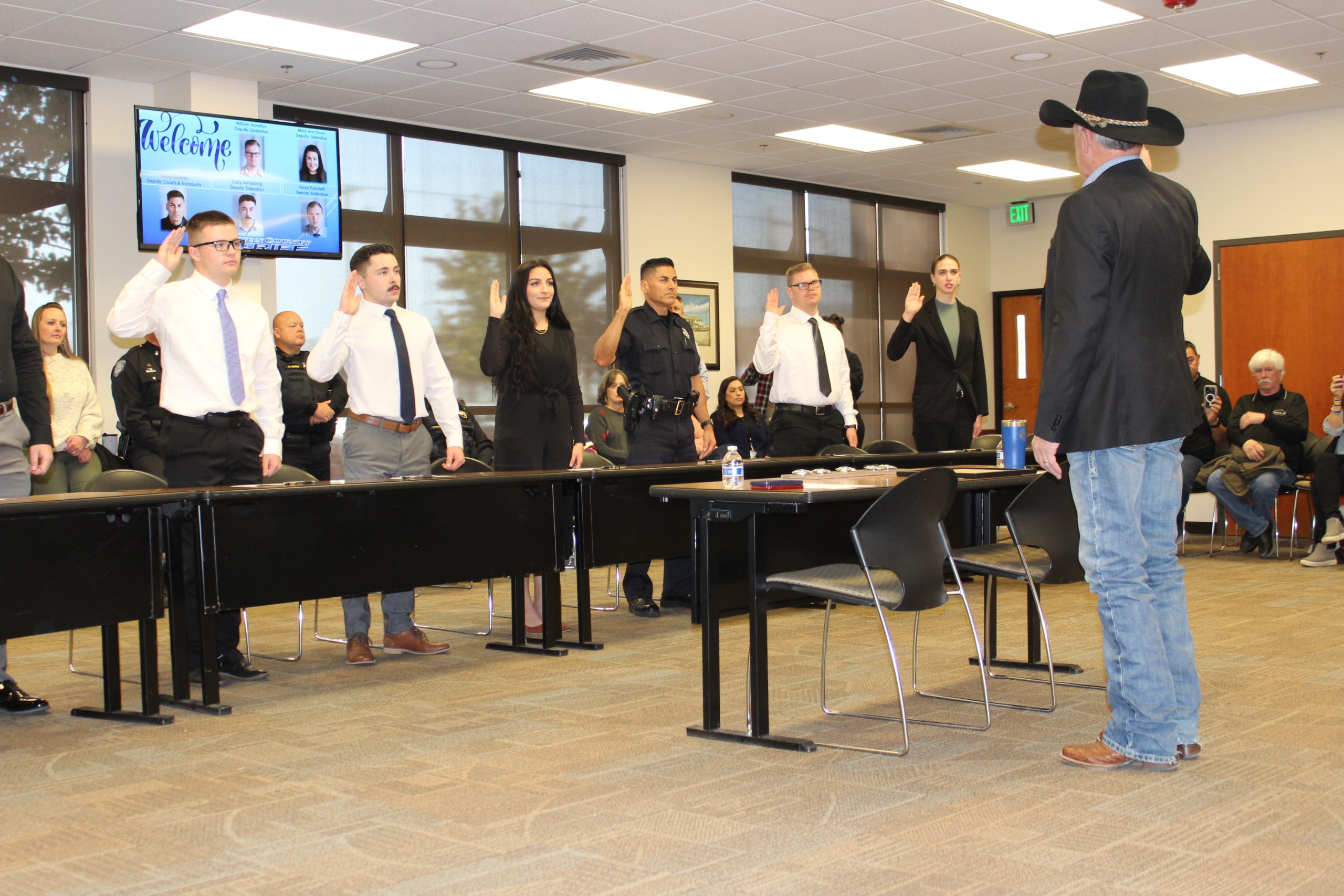 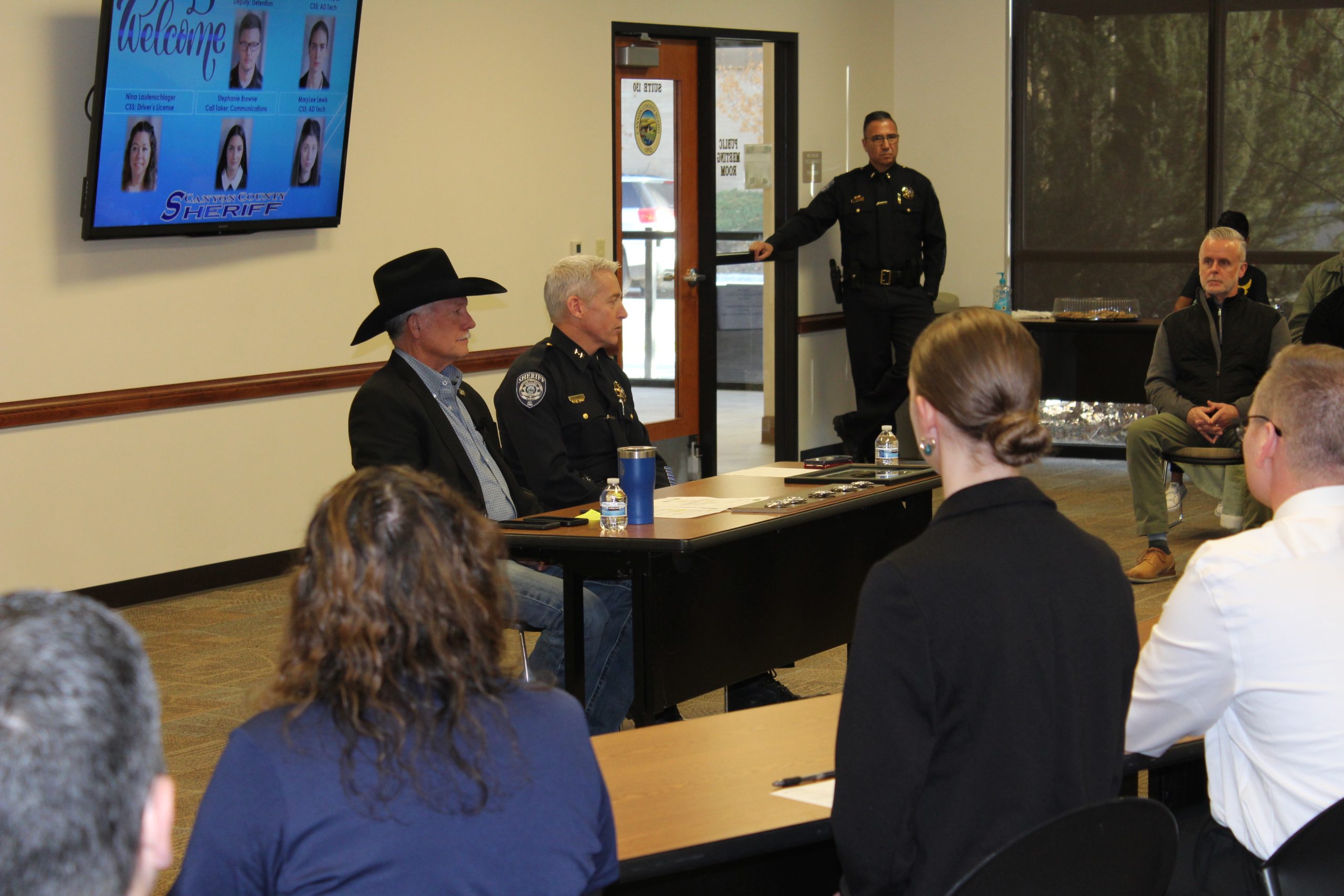 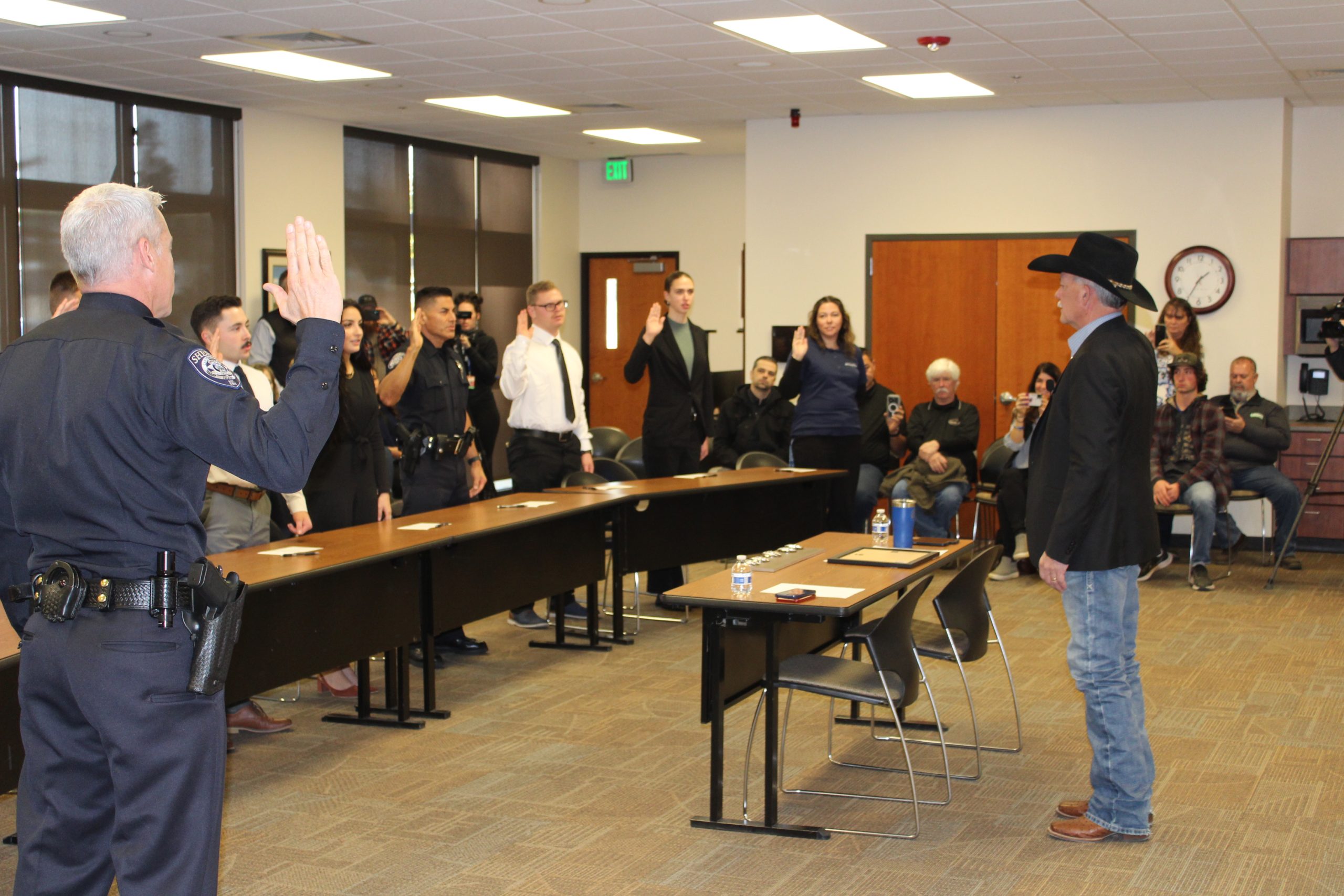 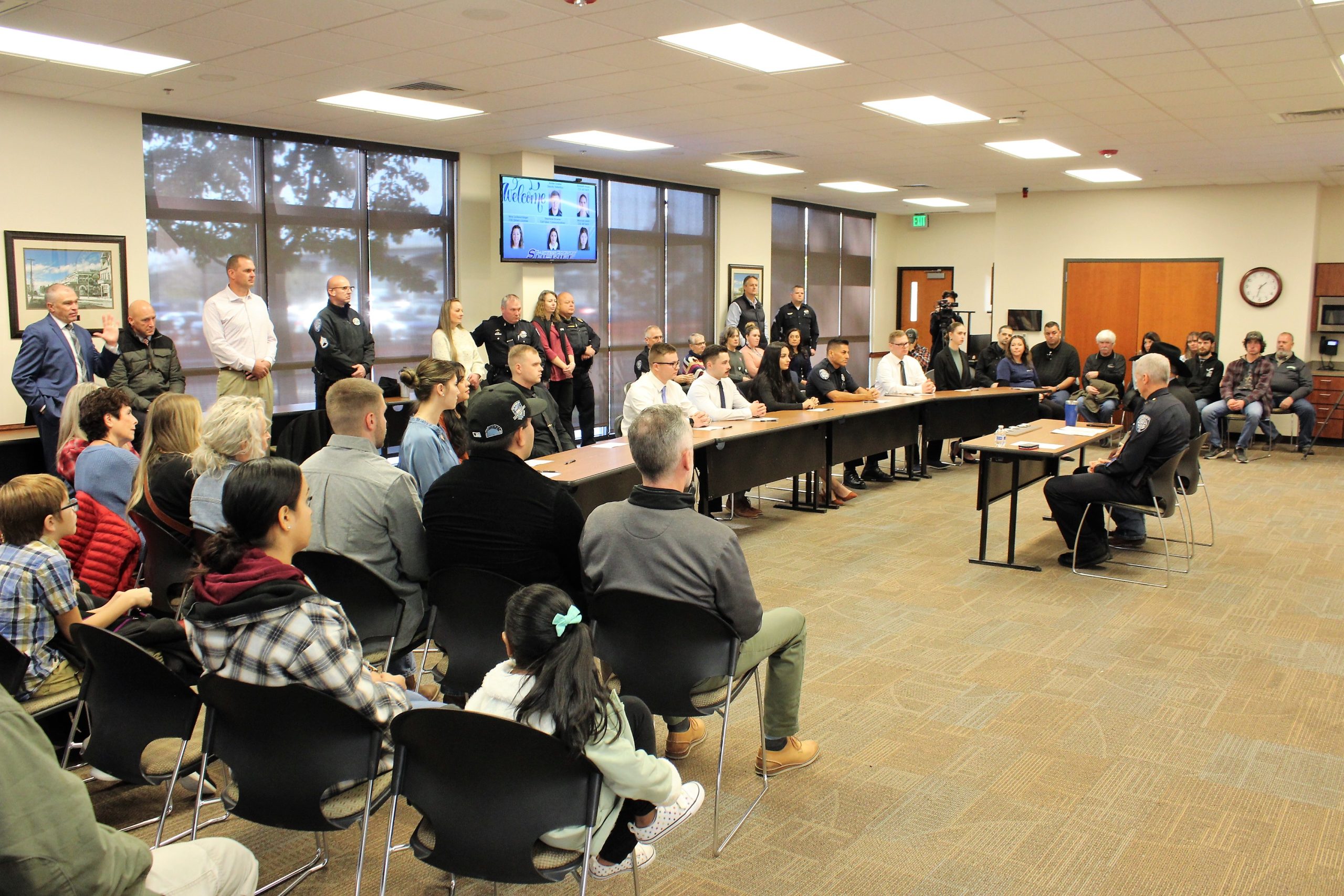