All tax notices are mailed annually by the 4th Monday of November.

Tax may be paid in two installments, by using a 6-month grace period
1. First half due December 20th
2. Second half due June 20th of the following year

If payment is not remitted by these due dates, associated penalty and/or interest fees will apply at 12% annually starting January 1st.

You will receive a minimum of two (2) tax notices.
Your first tax notice for the land will be mailed in November is and due December 20th and June 20th.

Payments mailed for the 1st half tax must be postmarked on or before December 20th and have a US Postal cancellation mark to be considered current. A postage meter is not an acceptable postal cancellation.

Per Idaho code 63-902(9) the fact you do not receive a tax notice on any property does not excuse you from the tax or late charge and interest for non-payment.

If you have closed a business or purchased property during the year, or believe you have not received all your tax notices, please call (208) 454-7354 to inquire.

The Homeowner’s Exemption is exemption on part of the value of an owner-occupied primary residence, and up to one acre of land, including manufactured homes. More Details…

Property Tax Reduction, formally known as Circuit Breaker, is a program that reduces property tax for qualified applicants. The amount of reduction is based on income for the previous calendar year. Applications are available from the Canyon County Assessor’s Office and must be received between January 1 and April 15th annually. More Details…

Real property consists of land and the improvements attached to it.

Occupancy tax is a prorated tax on newly constructed homes that have not been occupied for a full year. The value and tax is prorated from the time it was occupied until the end of the year.

Property tax is determined from the budget needs of each taxing district. Several kinds of taxing districts exist in Idaho. Levy taxes provide a wide range of services within the city and/or county. Other levy taxes are for specific purposes like highways, schools, and fire protection. Officials for each taxing district determine the annual budget needed to provide the district’s services. The approved budget to be funded by the property tax is divided by the total taxable value of all properties within the district. This determines the tax levy rate. This tax levy rate is multiplied by the taxable value of the property to determine the amount of tax you owe.

Tax levy rates can be affected by a variety of factors which include the taxing district’s emergency needs or voter approved bonds and override levies.

Levy rates are certified by the state by the end of October of each year. 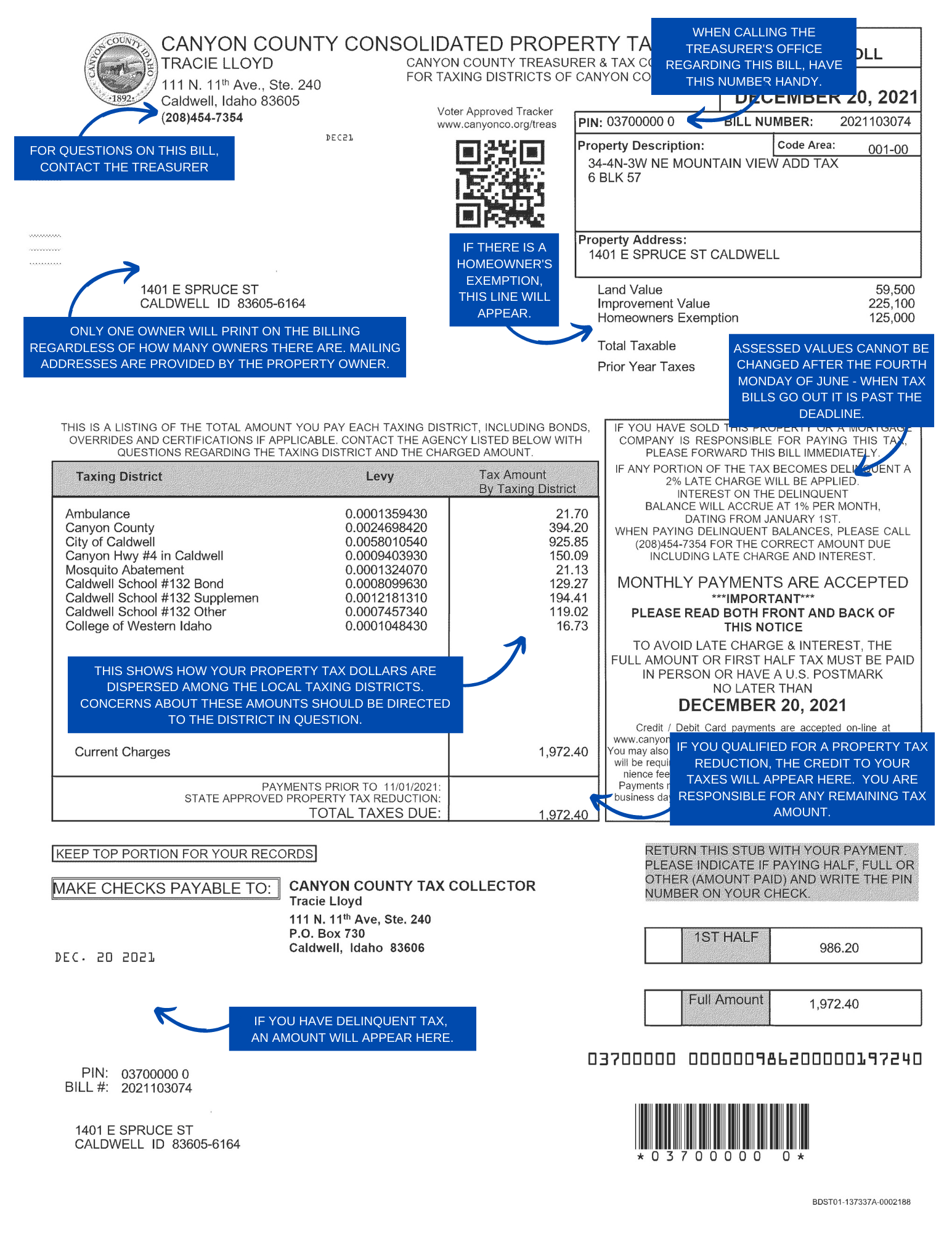 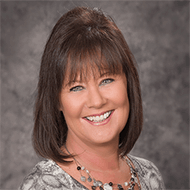